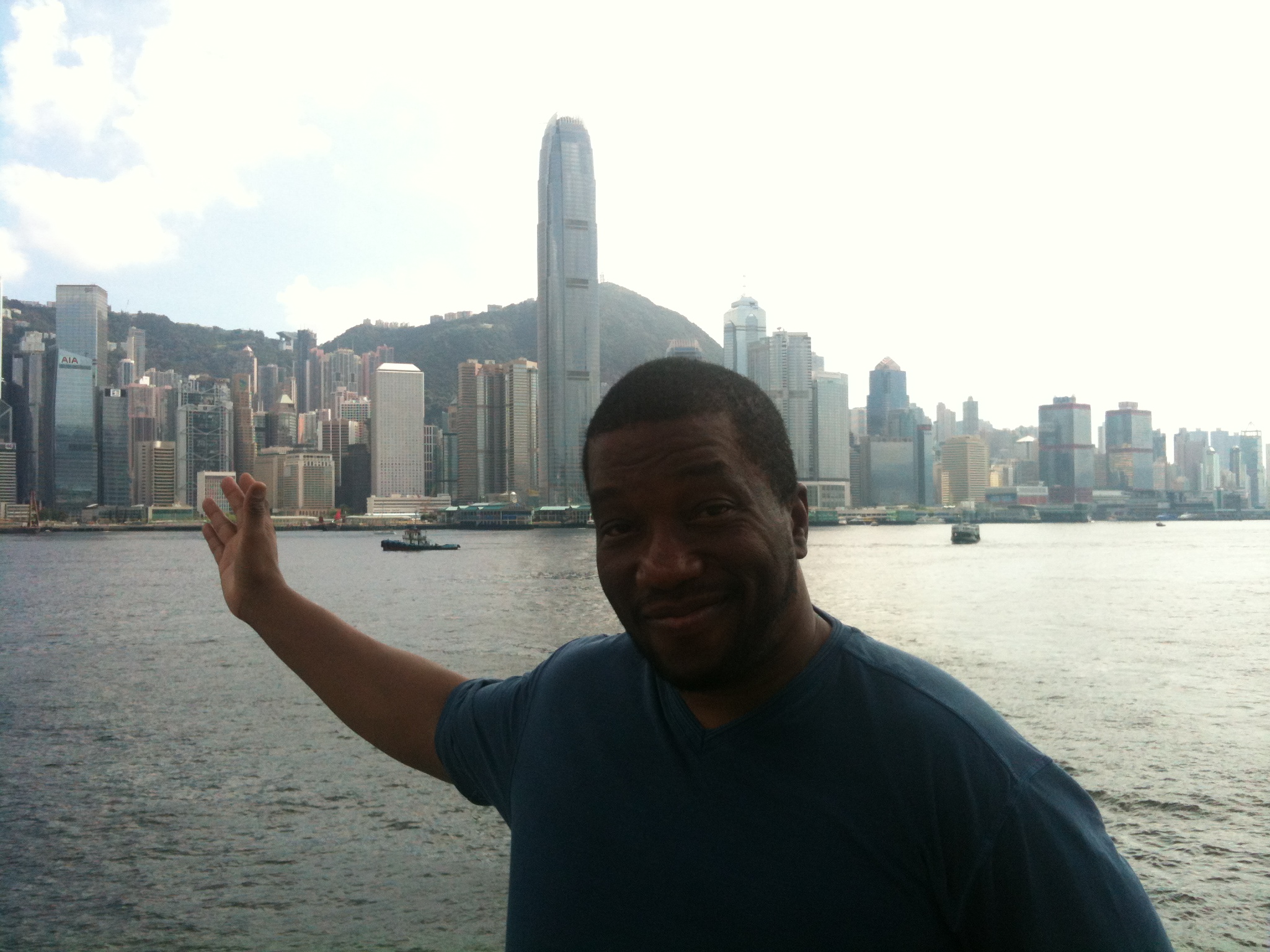 Writer, director, and producer Michael Ajakwe Jr., founder of the very first webseries festival (the Los Angeles Webseries Festival) passed away on May 31st, 2018. I will, like many, miss him a lot.

You just passed away. I want to write you a few words and, if I decide to make them public, it is because I hope they might soothe a little the pain your departure is causing to your family and friends.
I don’t know how you will be reading these lines but I believe you will.

We first met at the Marseille Web Fest in October 2011. You were in the room while I was taking part to a panel about the future of our industry. I was defending the idea that it was in our interest, as creators, to embrace cooperative approaches. I remember vividly our very first talk. You told me you had listened to the panel and you kindly asked me to come over to the upcoming edition of the Los Angeles Webseries Festival in 2012 in order to spread this message. Our minds had connected. Now, I can share something I think I never told you. Right after you asked me to come over to L.A., I went out of the venue, wandering in the streets of Marseille, crying like a child overwhelmed by emotion.

It is when I came to the Los Angeles Webseries Festival in 2012 that I realized how deeply we were connected. What you had created with the Fest was a very unique gathering of creators coming from all over the world to whom you gave the opportunity not only to screen their series in front of an audience, but to learn from each other. Many of the panels’ title was “How We Made Our Web Series.” What the web brought to creators is that we do not have to ask permission to create. You acknowledged this by naming the very first panel in 2012 “How We Made Our Web Series Without Asking Permission”. In your festival, creators are not in competition with one another. To illustrate the fact that you believe creators are in competition only with themselves and not against others, you launched a very unique award ceremony where you were congratulating each creator, spotlighting what each had achieved best in their creative work.

As you have always been so supportive of everyone, you have been with me. When I told you I had the project to write a book, it immediately became important to your eyes. You were regularly taking news of my work : “how many pages have you written?”, “When will it be finished?”. Without your presence around this project, I might not have found the energy it required to write it. I found motivation in your encouragements. Thanks to you, I also met wonderful people, with whom I have the most meaningful conversations and work on meaningful projects.
I know I am far from being the only person who can say the same about what you brought to their life. Many people who had the chance to cross your road know, in their heart, how you had an impact on their life.

When I was informed by your close friends that you had just passed away, I learnt something about you. When people asked you “Why did you create a webseries festival?” (probably implying webseries are not “serious” creative work), you answered by a question: “Why not?”. I love that, for various reasons. Because it is a very peaceful way to answer (you avoid starting a debate). Because you are in fact advising the person in front of you to question herself. And, because it resonates with the title of a text (Pourquoi pas ?) I wrote for a little book that was released a few months ago, giving me a new opportunity to talk about you and honor your memory. I believe “Why not?” is probably the most inspiring question to ask oneself. It implies that, if we put effort and cooperation, anything can be achieved. These two simple short words can be a way to remember you and to find inspiration to act boldly.

The tears of joy I had when we first met are now replaced by tears of sadness. But, what gives me hope in this moment is that I believe you will always be there somewhere, pursuing the mission you gave yourself on Earth. Thank you for having been such a precious friend, thank you for your sense of humor, for your energy, for your courage. Through all the encouragements you gave, through all the connections you gave birth to and that are still alive, through the inspiration you spread and through many other of your achievements, you will remain alive.
Rest in Peace, my good friend from the Angel City. 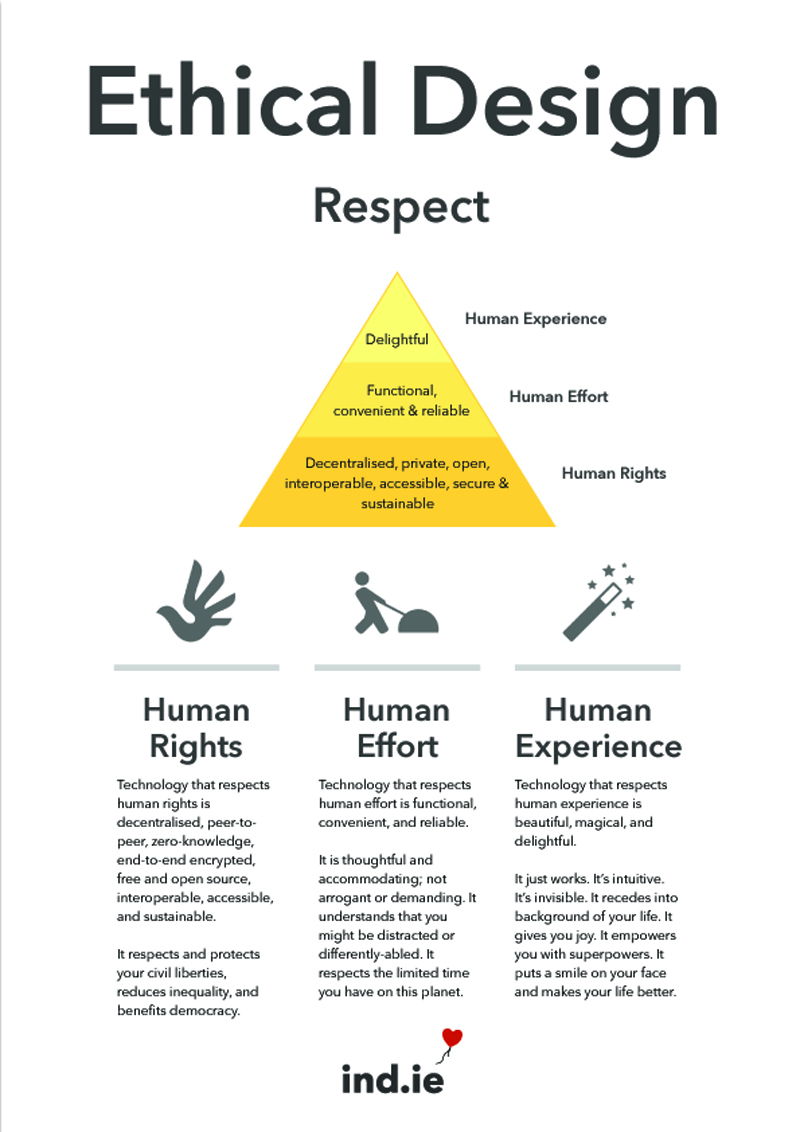 Let’s ask ourselves, with @aral at @oredev, what role we play in the world we live in and woke up into this morning https://t.co/RMkWWp7cIA

« Around the world, a handful of visionaries [including @aral & @laurakalbag – @indie] are plotting an alternative ​online ​future​.​ (…) »https://t.co/HmTJx7ahAZ
#futureofpixels
fyi @MaisOuVaLeWeb

By treating people and their data as separate constructs – one a subject, the other an object – what you end up doing is commodifying people by slicing them into their constituent bits and bytes; ready to be sold off to the highest bidder. 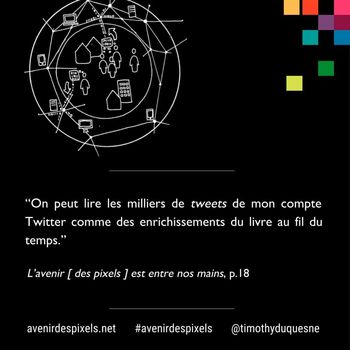 The Sunday Times – Icons from Us on Vimeo.

Snowboarding With The NYPD – Casey Neistat

The innovation of loneliness*

How « The Hunger Games » Uses You to Advertise

Beyond the Clouds – Aral Balkan at Globart 2016

The digital world is the real world. Data is people. Digital rights are human rights.

Is There Any Hope for Humanity? from DSLRguide on Vimeo. 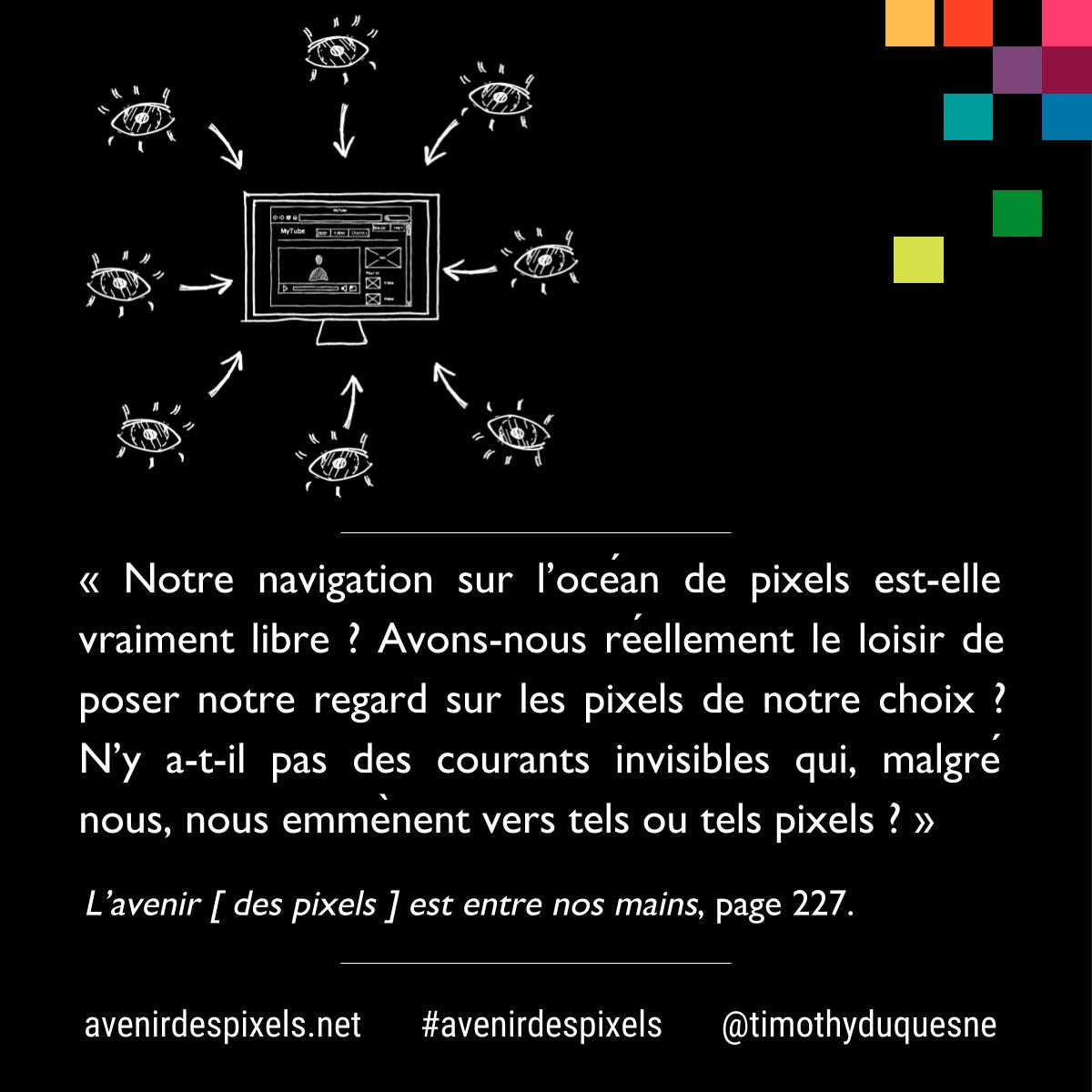 How the web is shaping our lives #algorithm@elipariser (author of The Filter Bubble) at @theRSAorghttps://t.co/nvq2x5vf71#futureofpixels

Understanding A Box Office Failure from Film Radar on Vimeo. 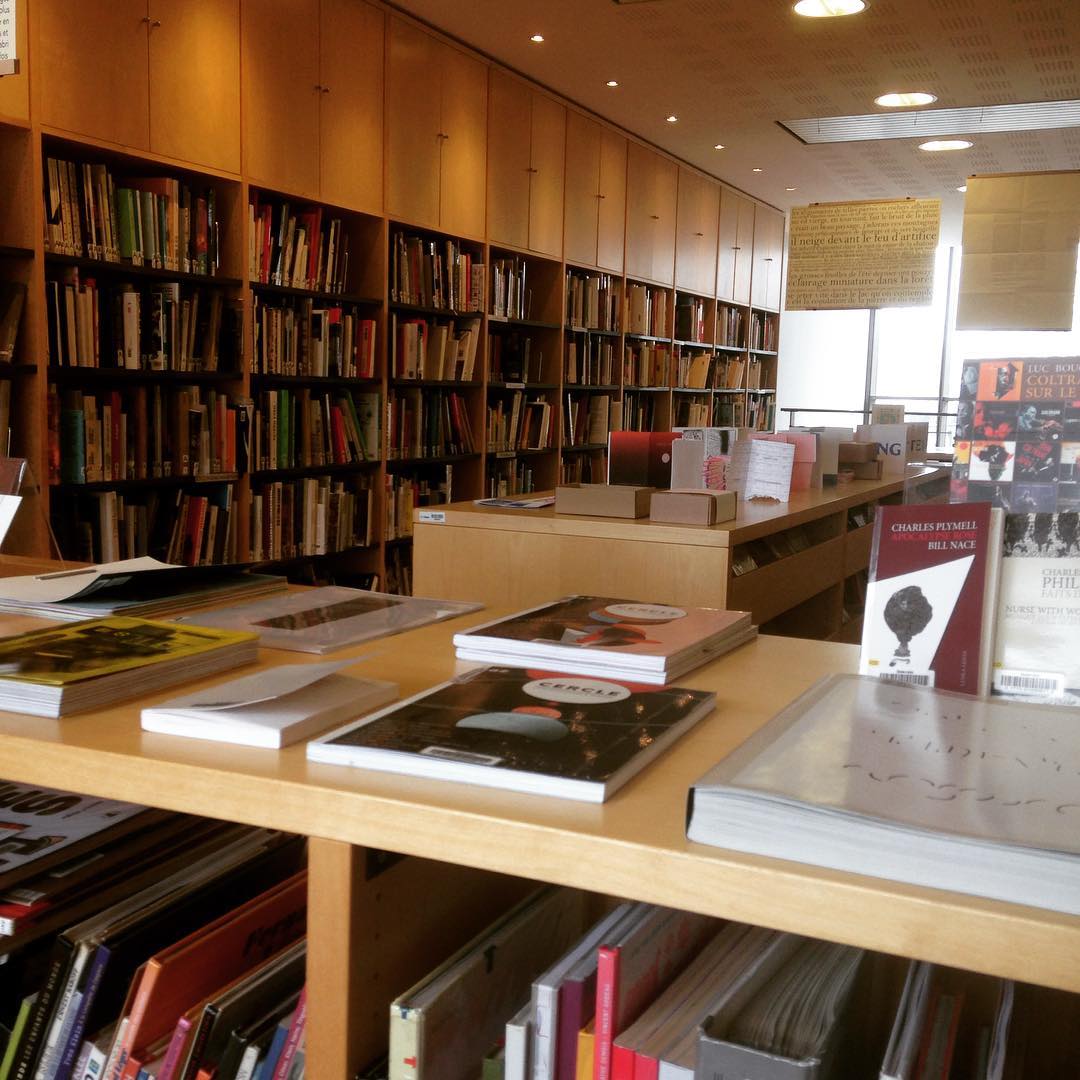 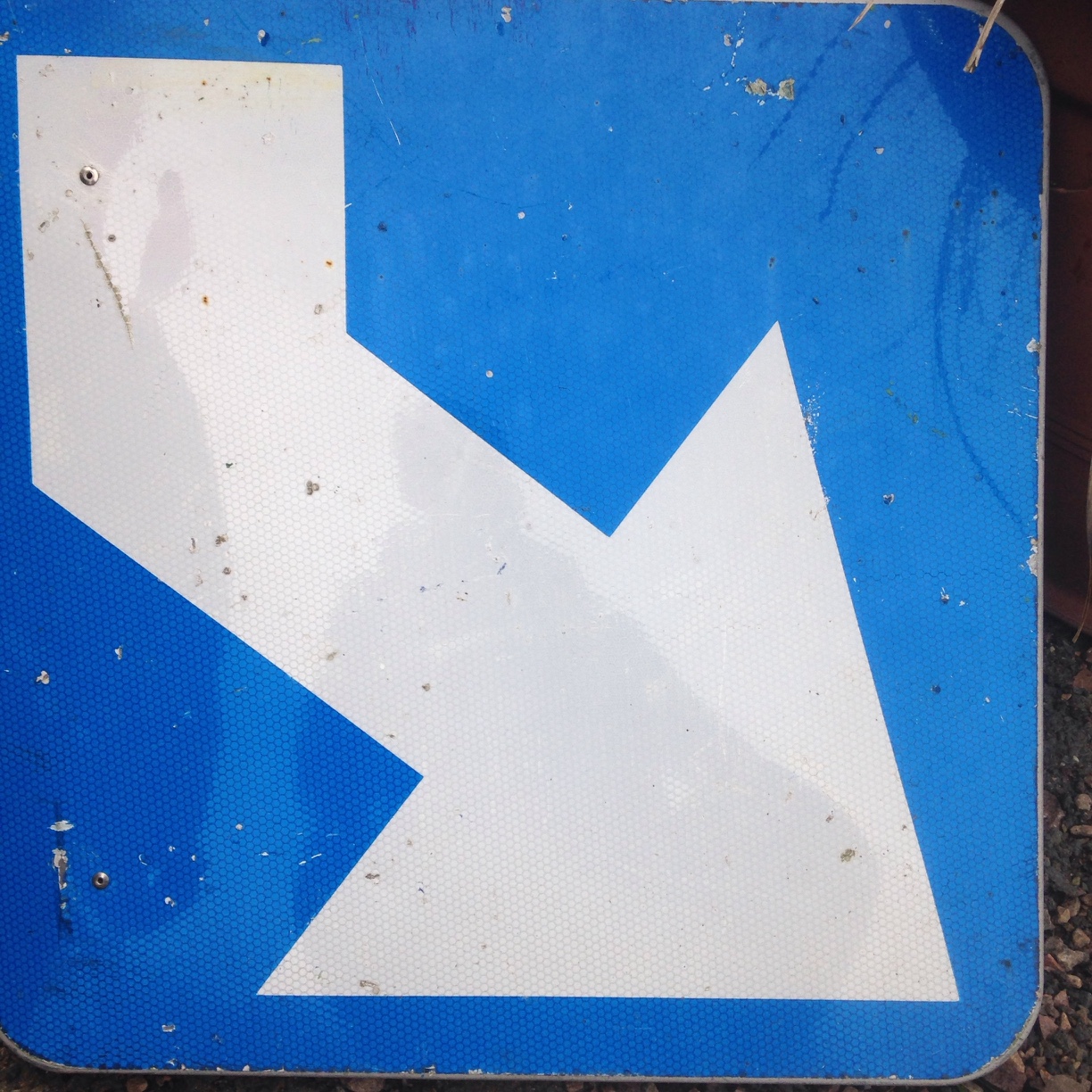 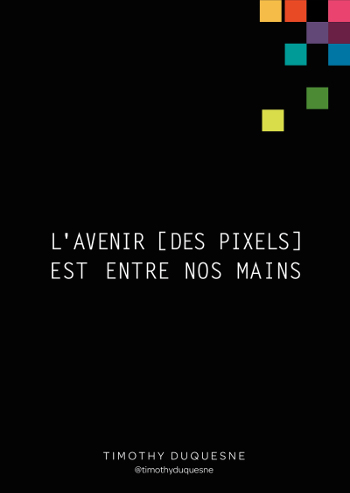